I am selling my 1982 j10 Sportside. She has the 258/5 speed combo, tilt, PS, PB, AC, and, of course, it’s 4wd. Pretty rust free and is a pretty great example of a mostly all unrestored, original survivor. Clean title in my name, too.

I bought it locally from the original owner’s son and slowly brought her back with new carpet, black bucket seats and center console (I still have the original bucket seats and factory console), new tires, found a few small missing items, rear drum replaces along with leaky wheel cylinder, upgraded LED taillights, fixed the exhaust leak, new glass pack muffler, Weber carb, replaced the broken windshield, fabricated a rear bumper to replace the missing one, attempted to polish and buff out the paint.

Well, soon enough the #5 piston was dead, zero compression. I sourced a running 258 (tried to sell it all as a project with the spare engine at a loss, but it didn’t sell). I swapped in the YJ 258 (new rear main seal, resurfaced flywheel, new clutch, block heater, HEI ignition). I like the I6/5 speed combo and wanted to keep it as stock as possible.

After getting it back on the road, I no longer wanted to sell it, in fact, I put my small business logo on the doors. ,
However, I bought some land (20 acres) and we’re looking at getting a travel trailer to put on the property while I clean up the land and prep it for water, septic, power and, eventually, a cabin. As a result of these new needs, I’m putting my little deep maroon Sportside up for sale.

If I were going to keep it, I’d permanently mount the shifter boots, install the spare stock radio, do the ammeter bypass, clean up the factory chrome rims, refurbish the instrument cluster, put new brakes all the way around just for grins and sand down the rear fenders and repaint them, seal the windshield, and probably fix the saggy headliner. All in all, though, she’s a solid truck as she is and drove it most every day. I have a tote of parts that comes with it (anything taken off for replacement, aluminum aftermarket valve cover, etc.)

This is my usual daily driver, but I can’t deliver it, or arrange delivery for you, but will assist the shipper of your choice. Or come get it yourself and ride off into the sunset!

Ask questions, ask for more pics, and/or come see it in person! Just don’t ask if it still for sale. If the ads up, it’s still for sale. She is being sold as-is, where-is with no warranty expressed, or implied. 1 of 1236 jeep Sportsides produced, a 40 year old survivor of the PNW.

Asking 17,500. I would consider trades/part trades for the right self-contained travel trailer, too. Bumper pull models only. But sadly that kind of trade would have to be local, or regional (Eastern Washington). No holds, first one with cash get it.

I’ve droned on enough, and I could go on about this truck, and I’m sure I’m forgetting something, so feel free to ask questions in the comments. 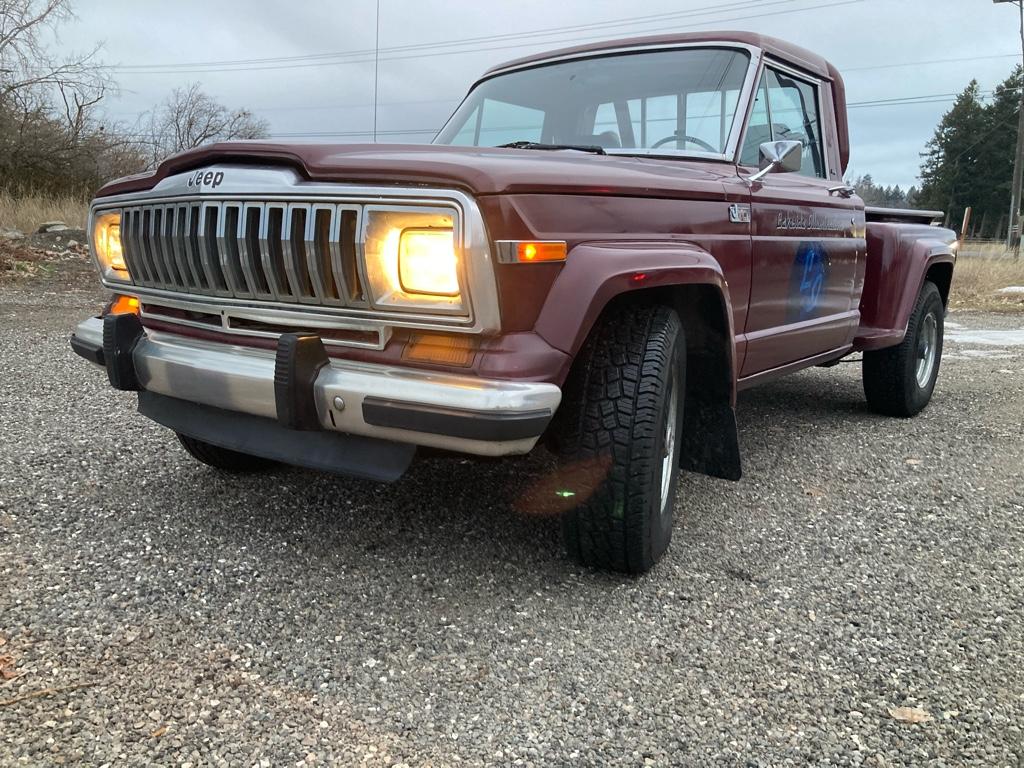 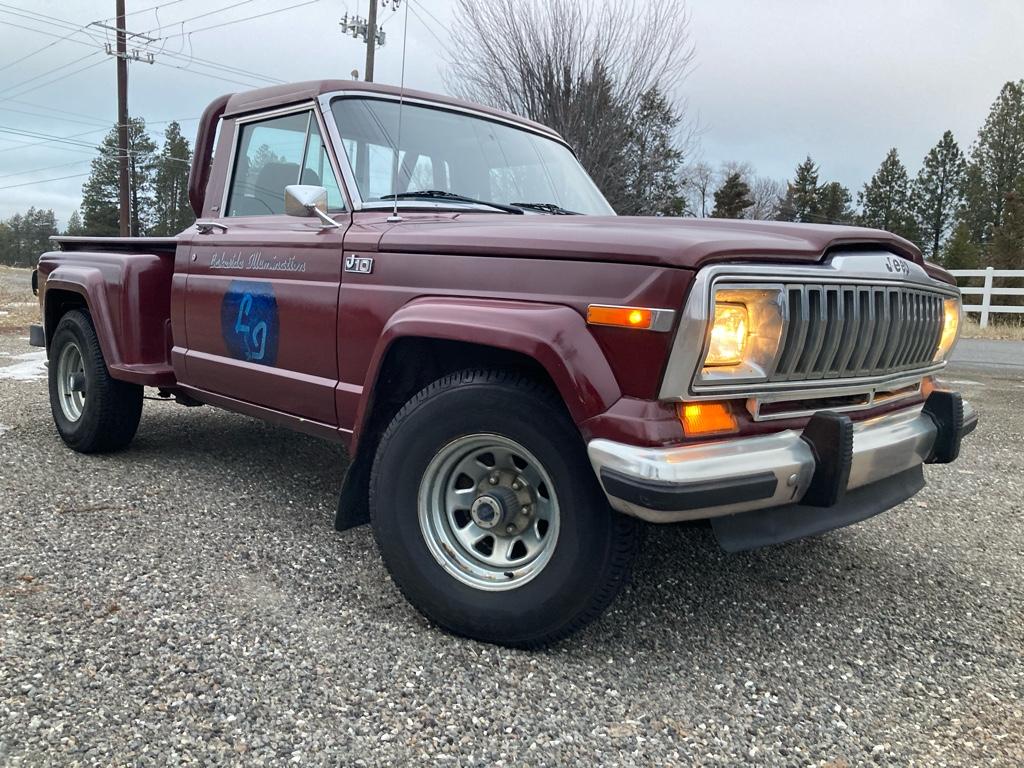 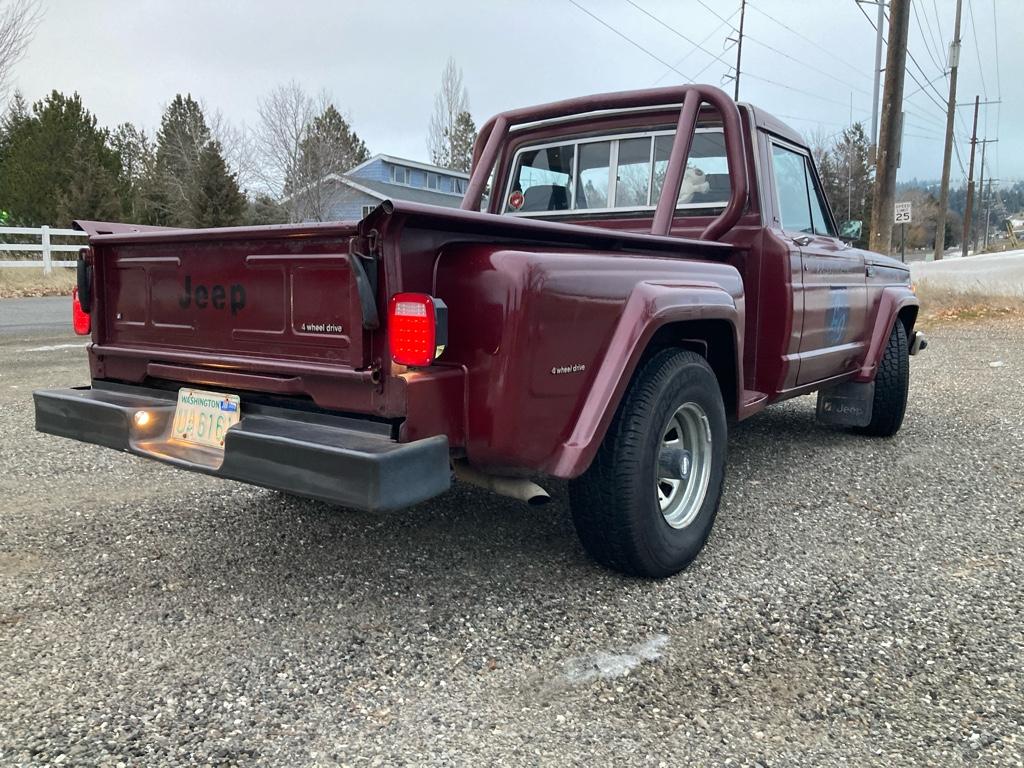 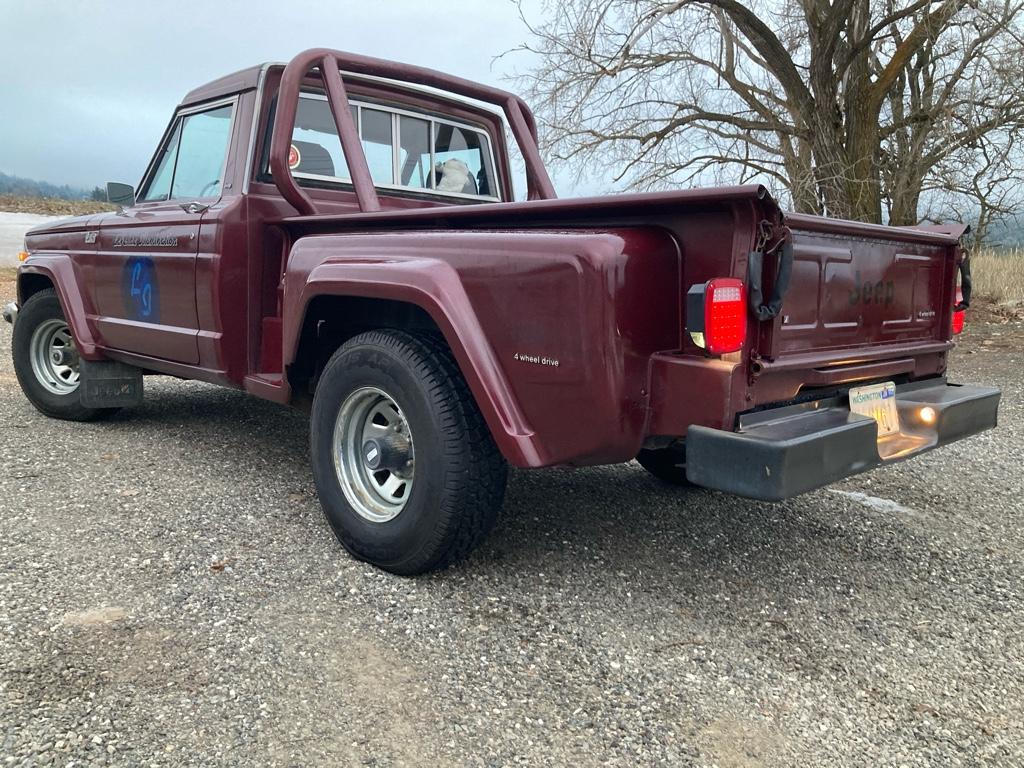 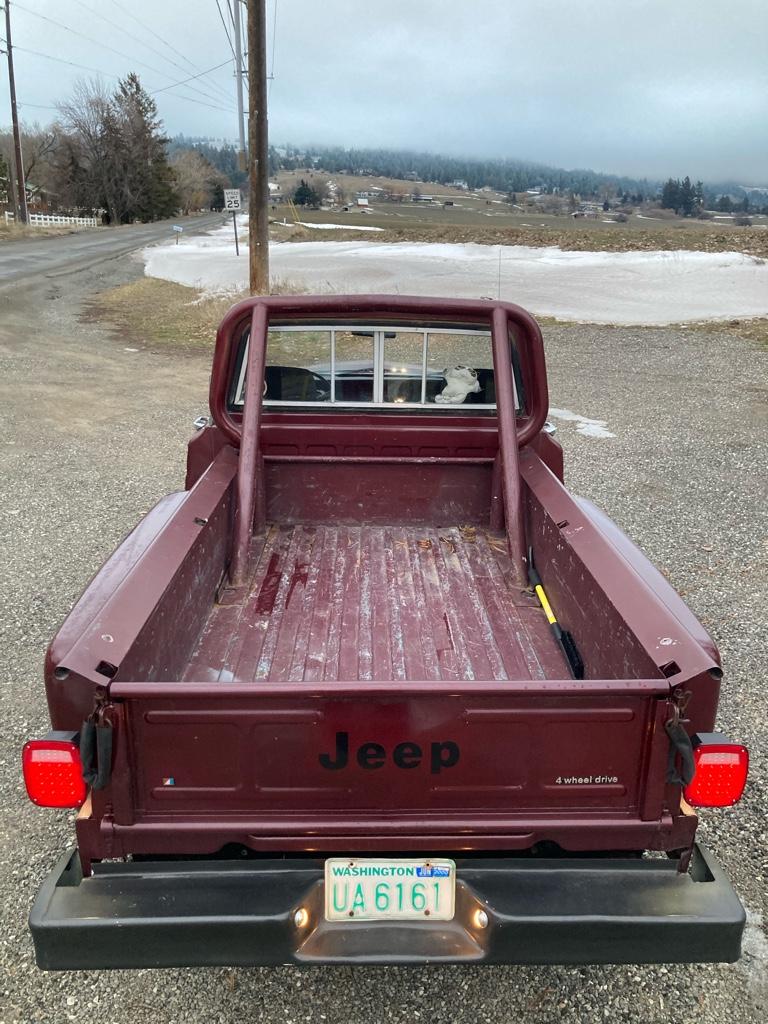 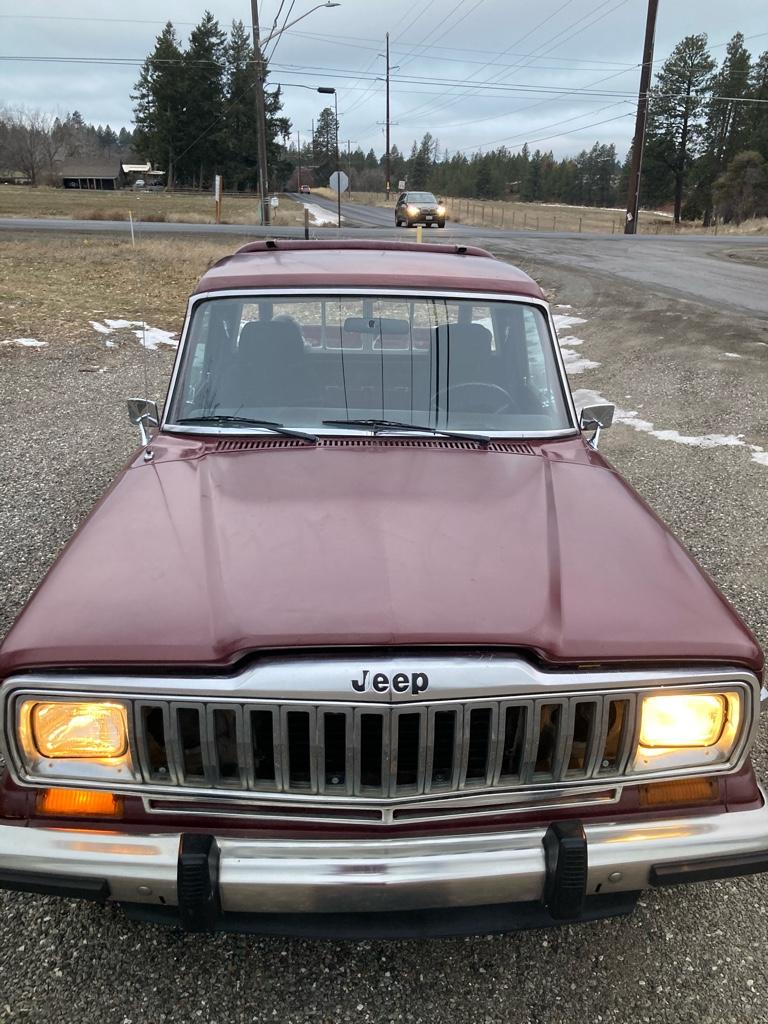 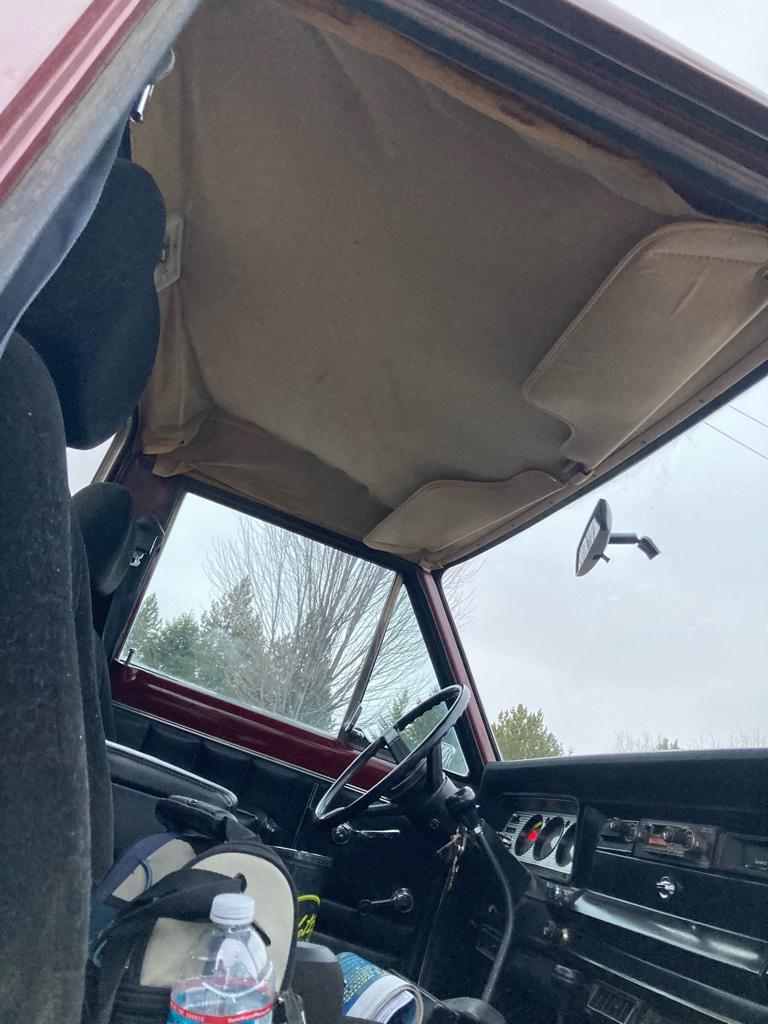 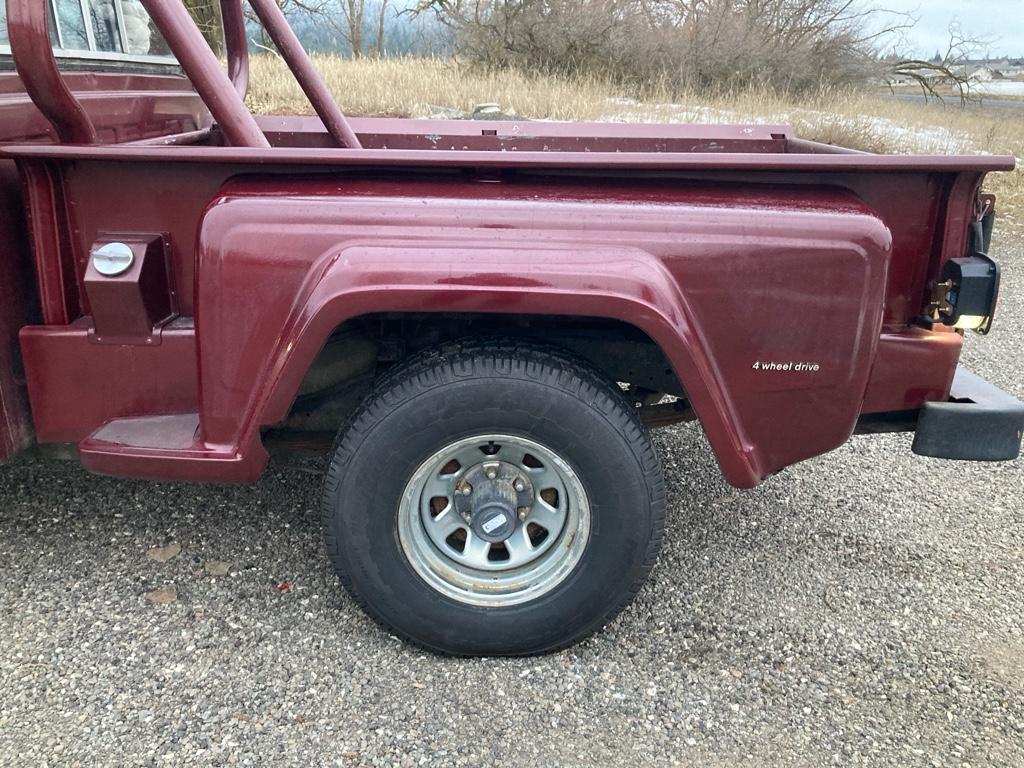 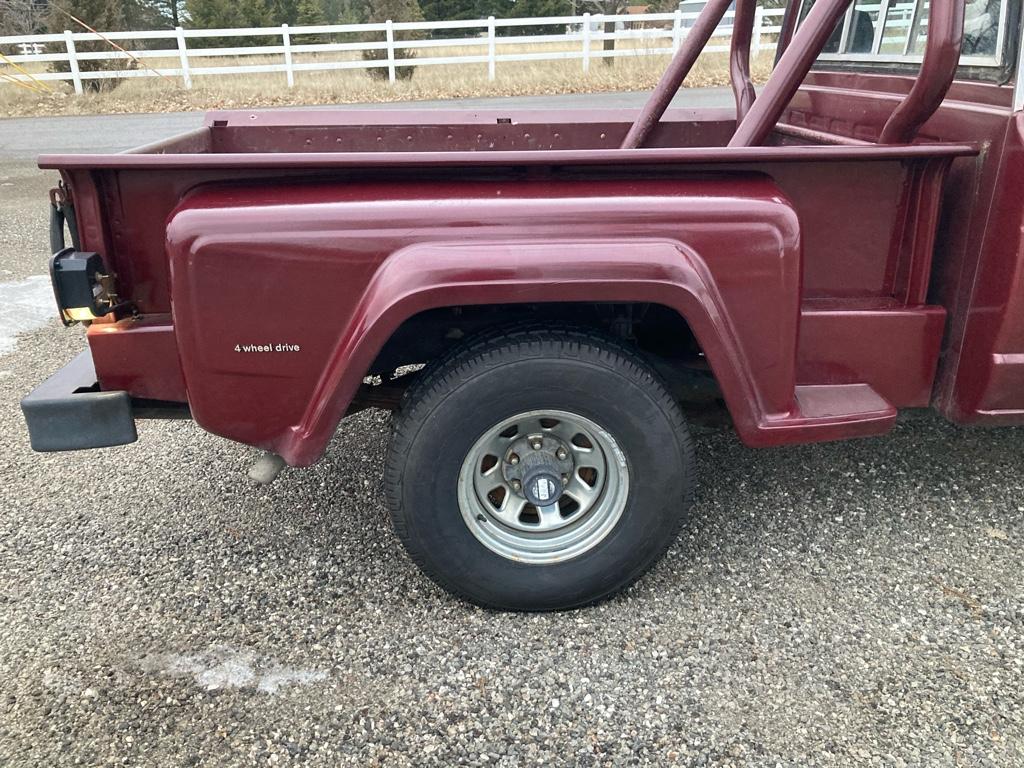 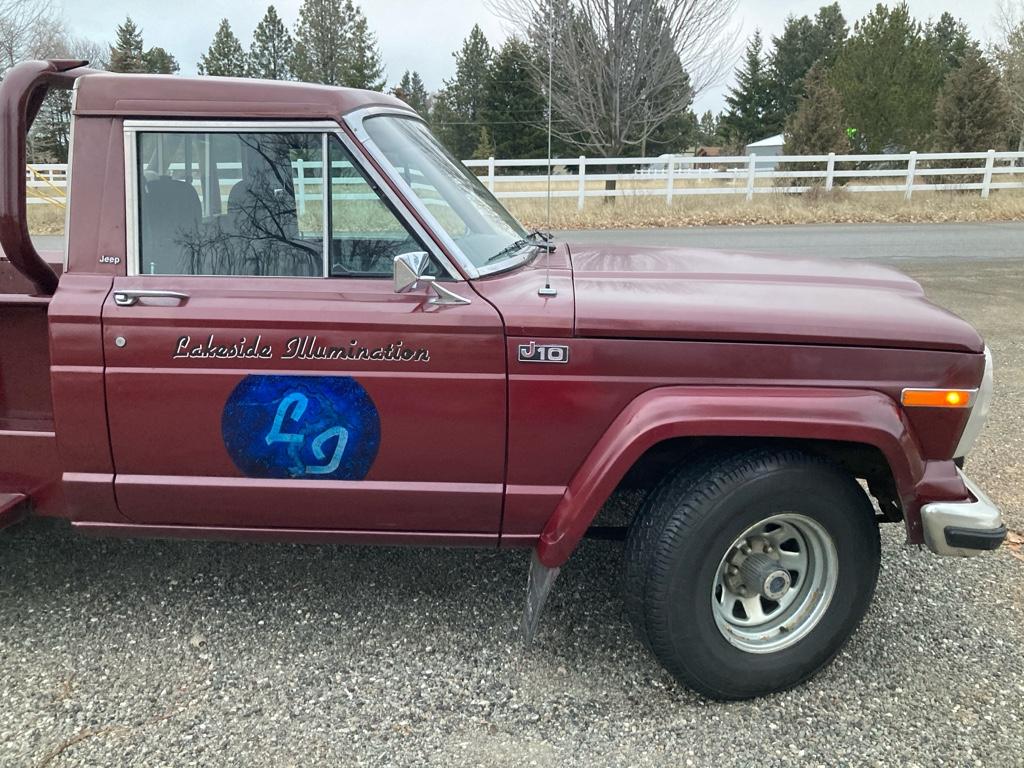 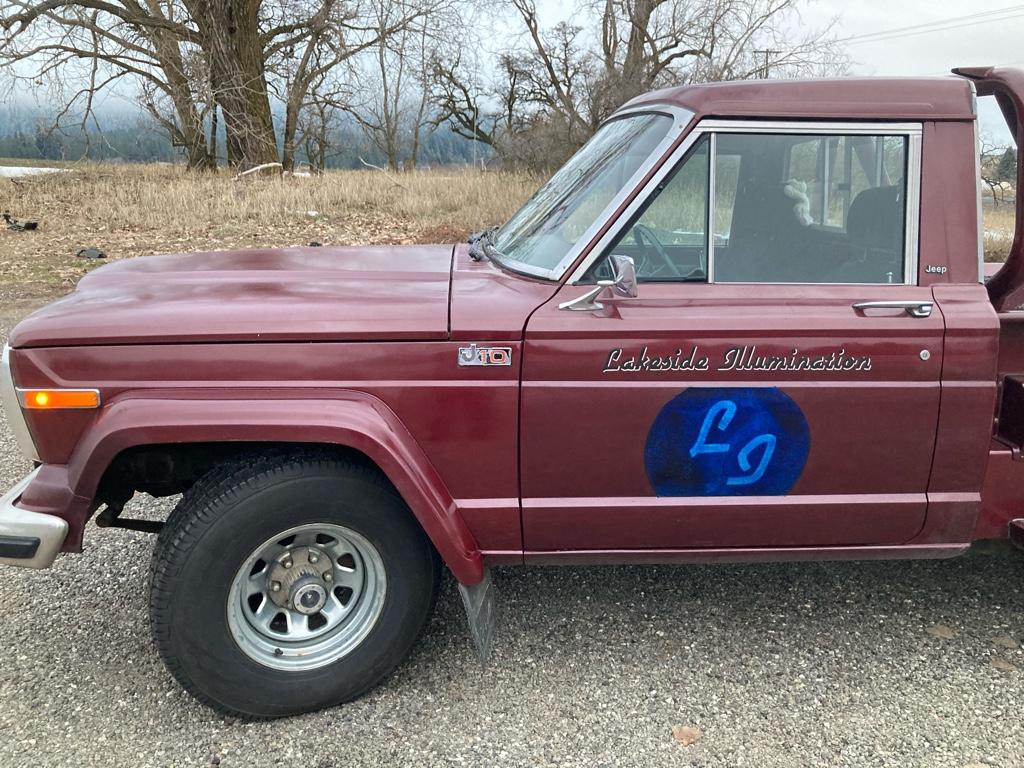 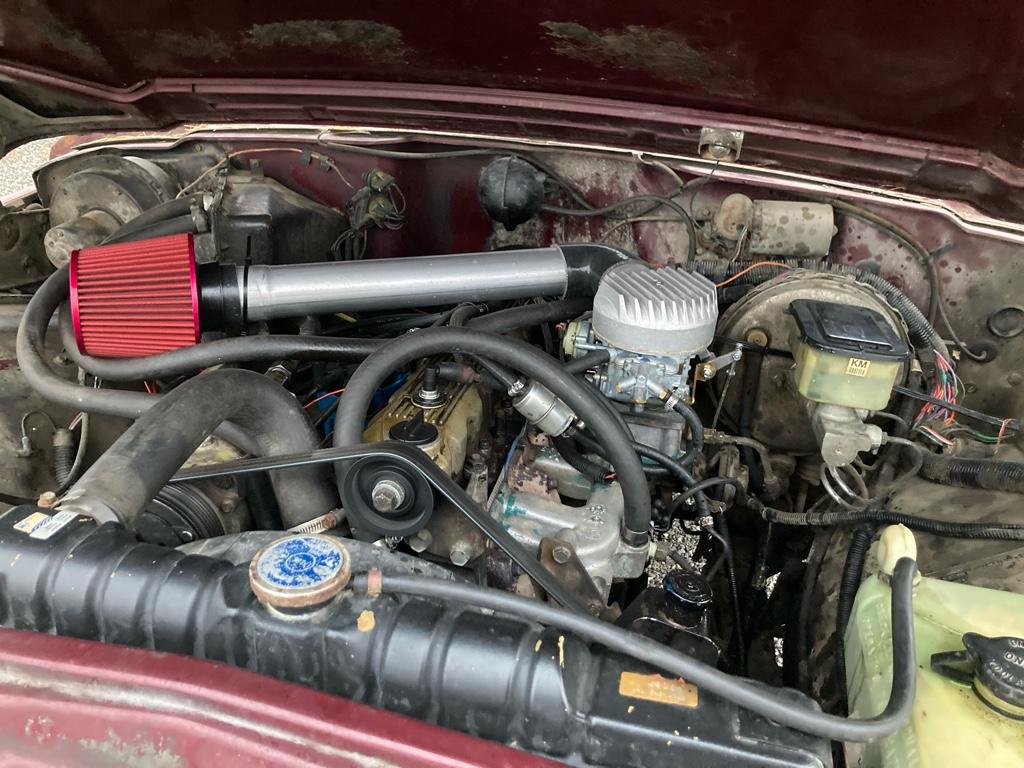 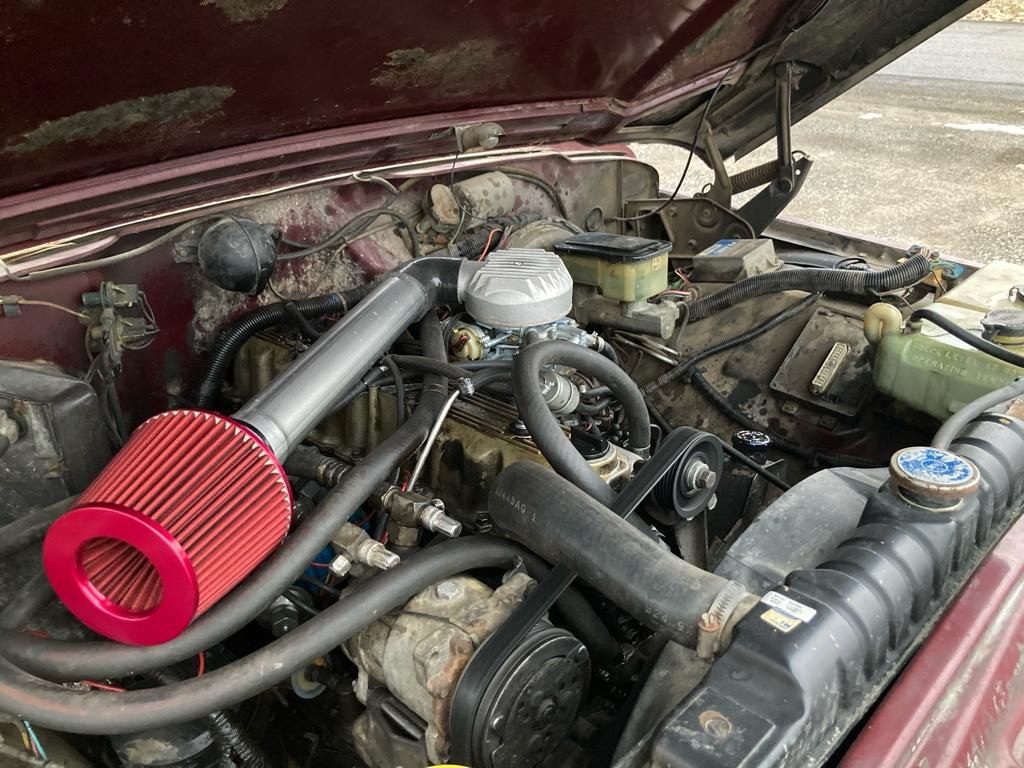 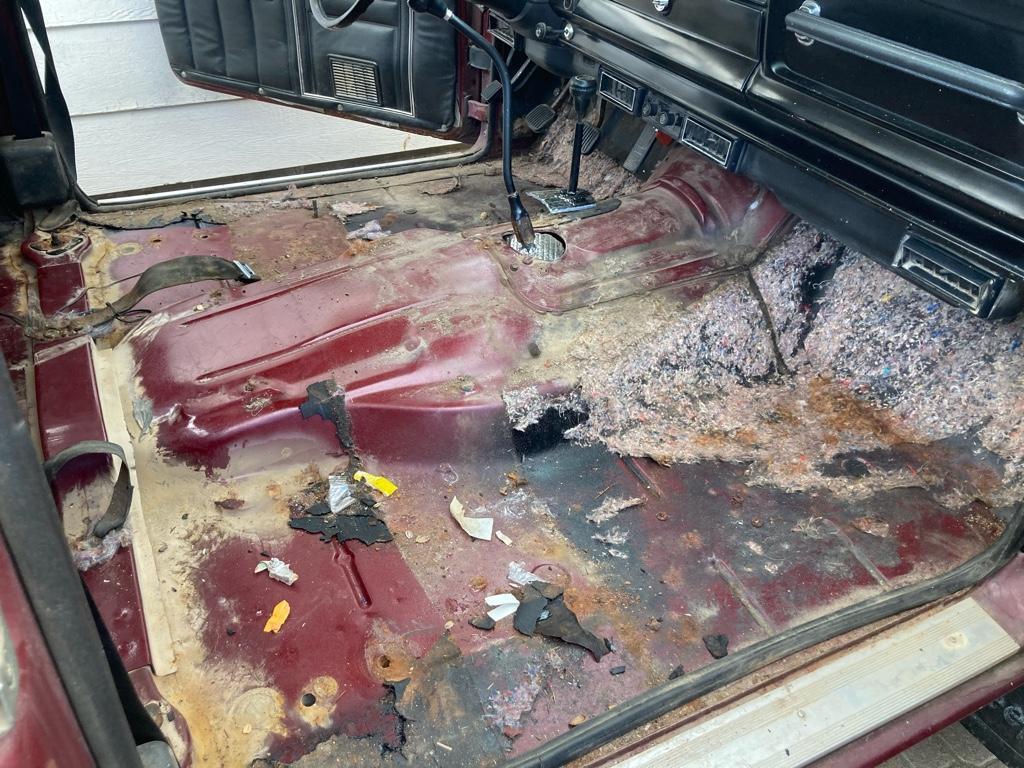