Bought in 1997 with what was described as a bad transfer case. Had that rebuilt and found out transmission was bad. Had that rebuilt and found that the engine was not too strong and had a lower end ticking noise. Drove it 200 miles before pulling the engine for rebuild. Military move forced stowage in parents barn for past too many years. Family situation forces sale.

Asking $4000 which is slightly less than the full motor rebuild cost. You get the rest for free. There might be other goodies inside. All parts present to make the vehicle whole again. 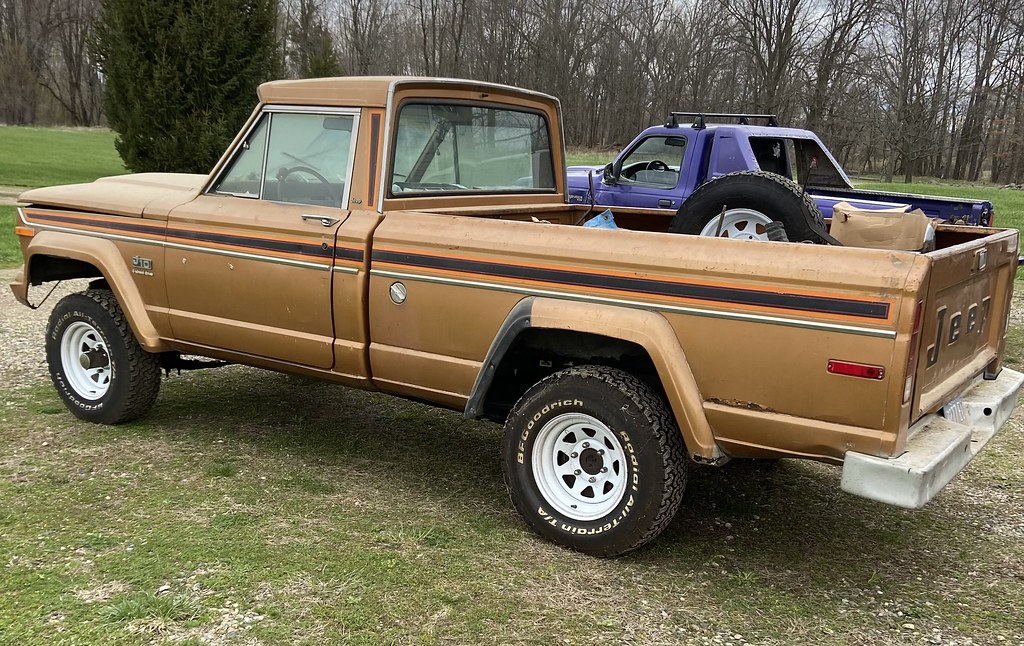 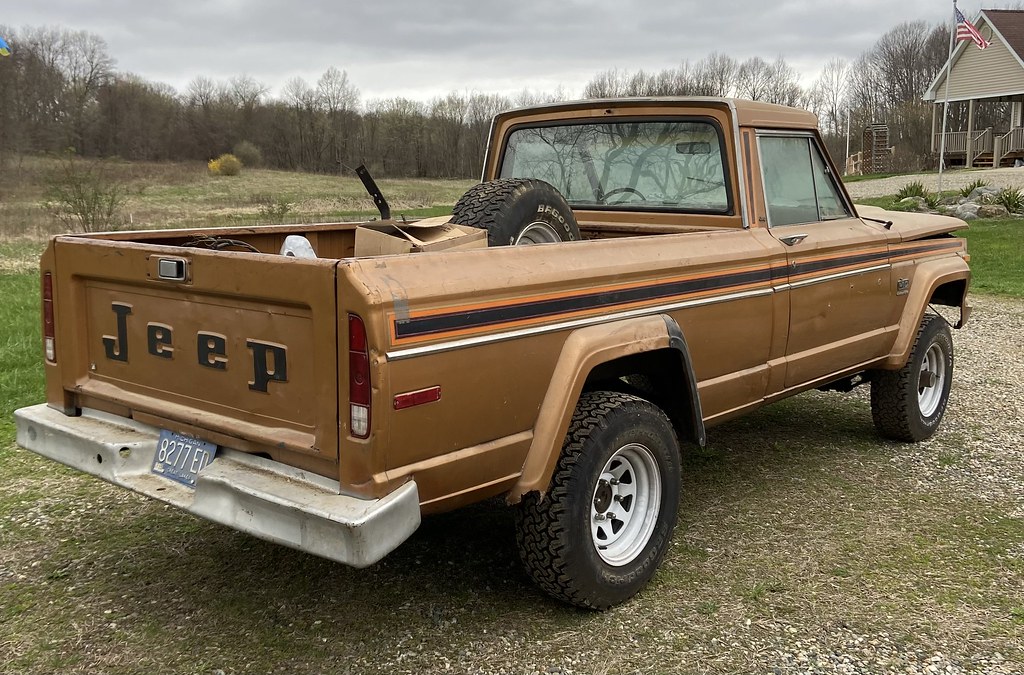 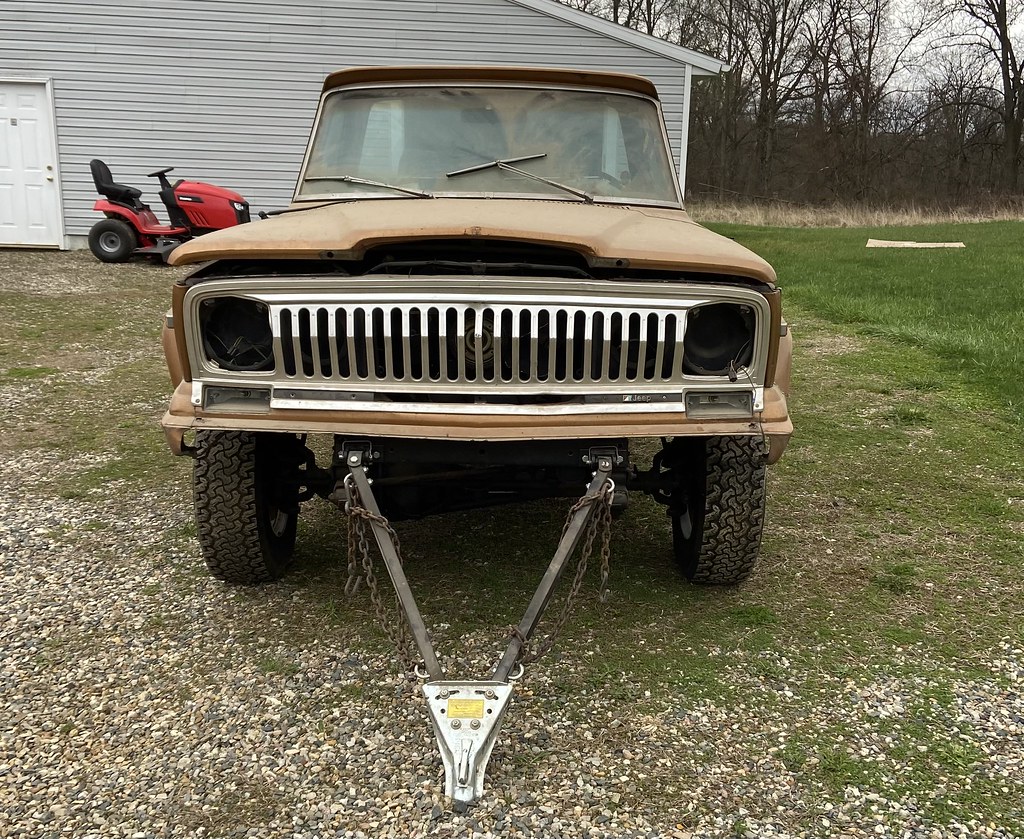 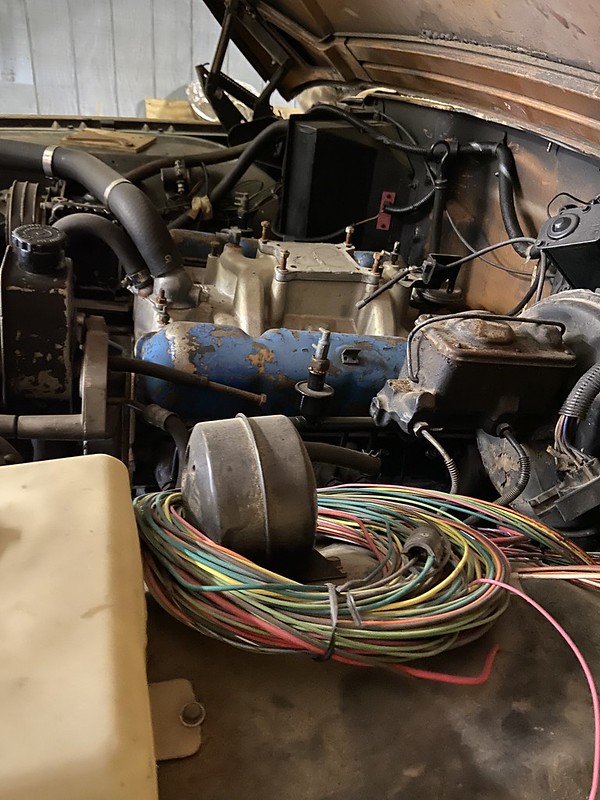